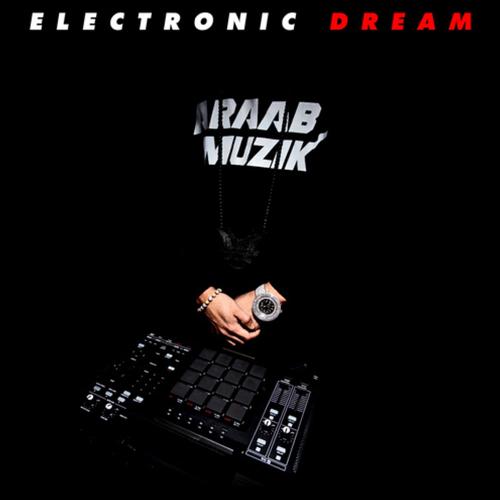 I first heard of Araab not even 2 weeks ago. The I Remember Deadmau5 remix popped up on the Hype charts and I really dug it. I thought who is this guy with the DJ name drop sample at the beginning at all of his tracks kinda cheesy, but if you really wanna make sure people know who did the track that’s how you do it. Then I saw the video below of him chopping up dubstep tracks and playing them back live on the MPC, that is when I started to do some investigating.

AraabMUZIK is a producer for dipset, which is the reason I have never heard of him, I haven’t really been paying attention to the commercial rap scene for some years now. I used to be into production on the MPC, but i gave up that pipe dream, went to school and pursued some of my other interests. The live sets Araab does with the MPC are incredible, he looks like a robot, I haven’t seen shit like this since Jel, which is more my style of Hip-Hop and is worth checking out too, but AraabMUZIK is on another level. He has made a more EDM album called Electronic Dream, which is really not that great, but any producer that dabbles in more that one genre gets kudos, especially when he plays the MPC like that.