Empire Of The Sun – We Are The People 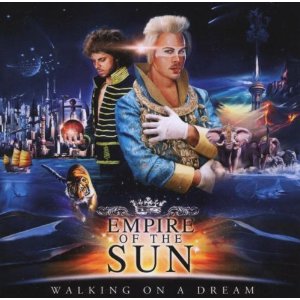 I haven’t been posting a lot of music lately so I thought I would break the streak with a song I have had on repeat. Empire of the Sun is an Australian electronic music duo that formed in 2006. The duo is composed of Luke Steele and Nick Littlemore. The album “Walking on a Dream” was released in October 2008.